Pictures of Walt Disney at the Disneyland Hotel have been hard to come by for me. I am sure there were many taken over the years but I have personally only seen six. Even rarer still are pictures of Walt with Jack or Bonita Wrather. I will keep digging and hopefully. more will turn up. 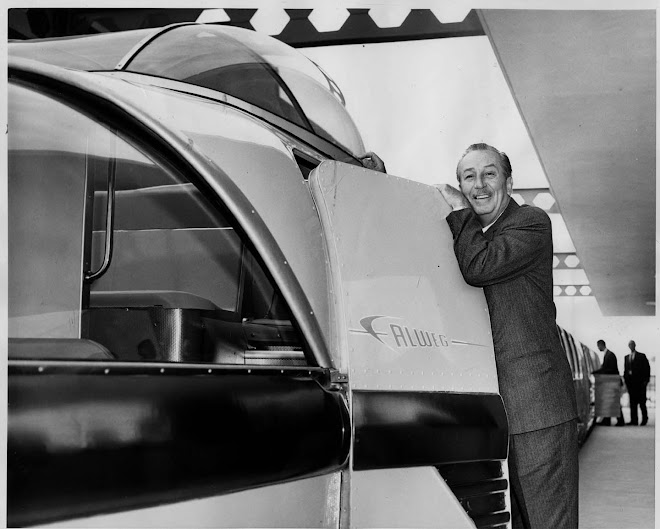 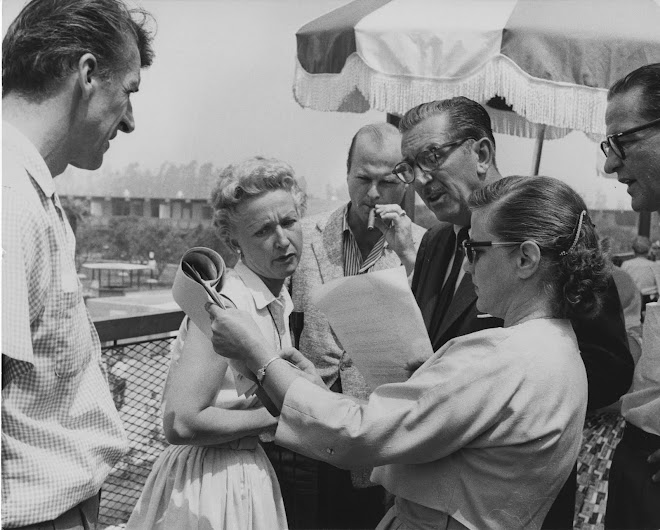 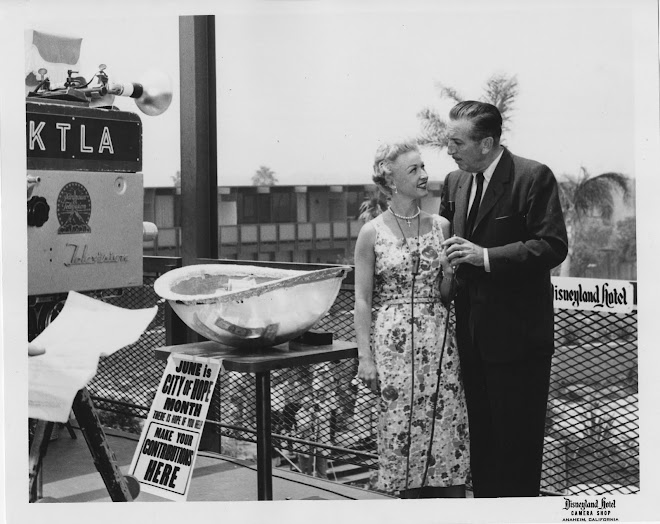 Posted by Magical Hotel at 6:55 PM