Built in 1952 by oilman and movie mogul Jack Wrather and his actress wife Bonita Granville, the 22 room boutique hotel was a favorite hideaway for the socially well-connected couple's Hollywood friends, not the least of who were Lassie and Marilyn Monroe. Lassie, money-spinning star of Wrather's productions, had a private suite, it's not known which bungalow Marilyn preferred. The Wrathers had their own separate residence on the property.

L'Horizon Hotel a Wrather Hotel - Outside shot of guest rooms at the hotel. 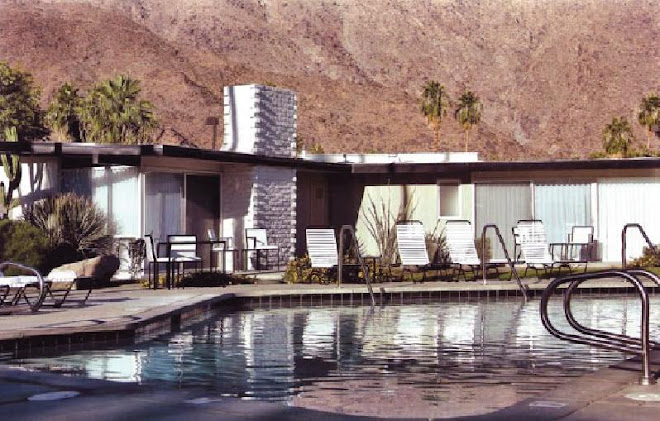 The outside bar and grounds of the hotel 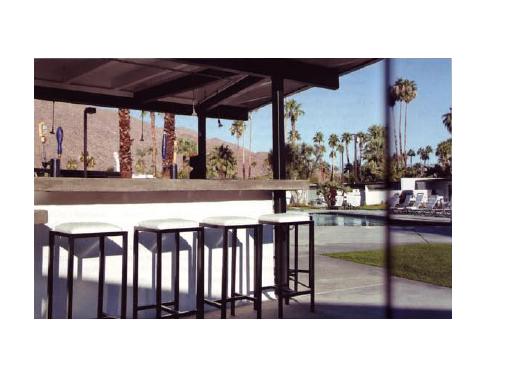 Two shots from the grounds of the hotel 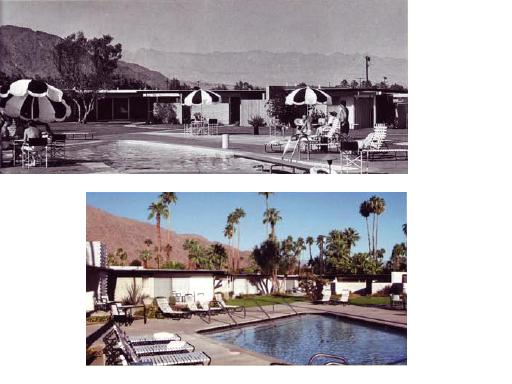 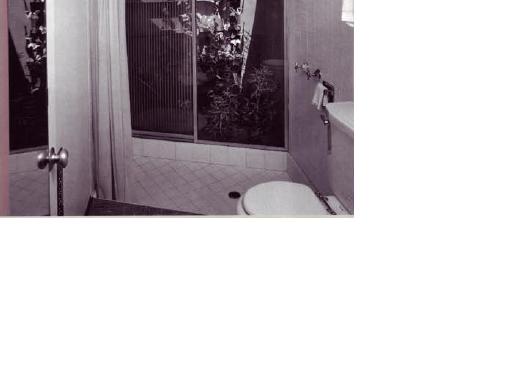 A shot from the early 50's of an unknown couple 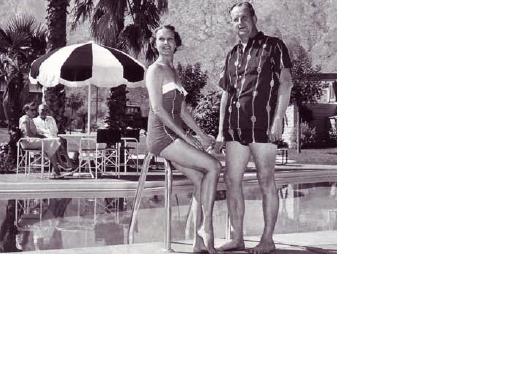 Posted by Magical Hotel at 9:53 PM