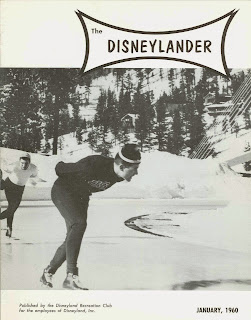 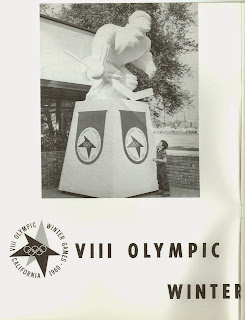 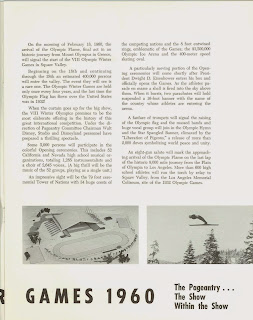 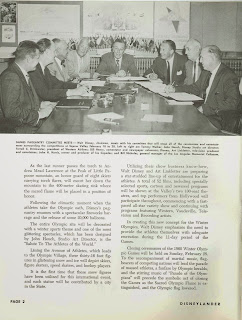 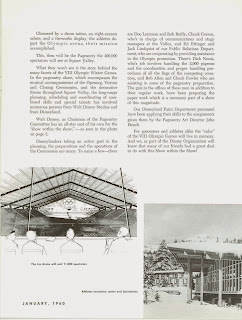 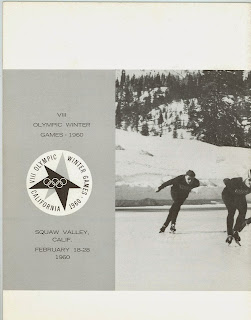 Fascinating article. In all my years of reading about Walt Disney, Disneyland and everything else, I never knew Walt was involved in this. Very interesting. Loved the late 50's early 60's language in regard to the "gals in the office." So mid-century.