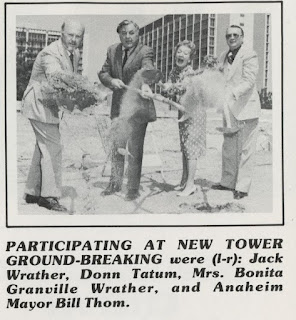 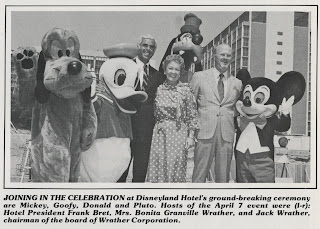 I received the following photograph from Liz Bret whose husband Frank Bret (in the picture above) was with the Wrather Corporation from 1960 until the mid 80's rising as far as President of the Disneyland Hotel. Mr. Bret is now in his mid 90's and in fine health. 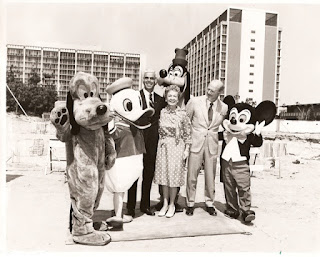 This looks like an outtake from the same picture shoot. I have more to post of this event shortly. 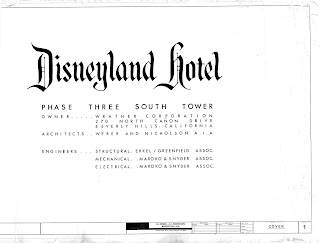 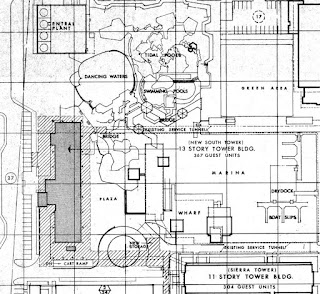 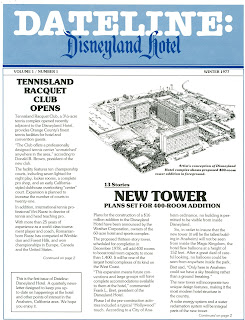 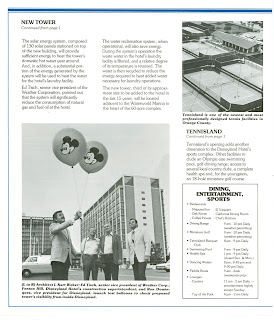