I found a film in the storage vault title "A Special Place" and almost did not take it to have converted to DVD. It was made for convention marketing at the Disneyland Hotel and was filmed from 1961-1962. This footage was shot in beautiful living color with a soundtrack and features some incredible footage. 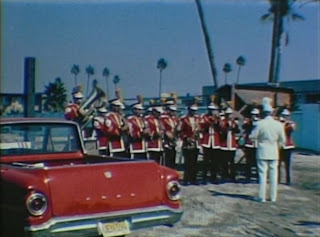 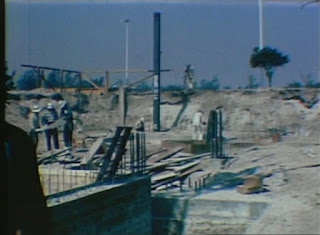 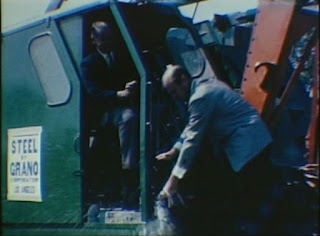 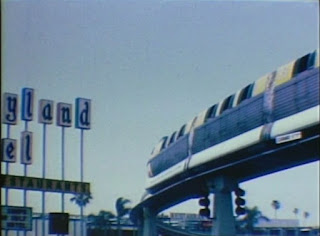 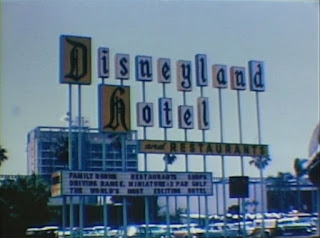 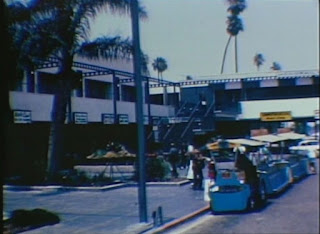 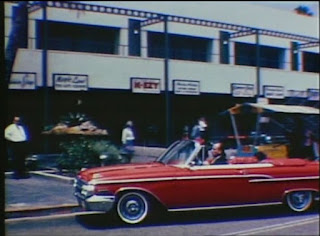 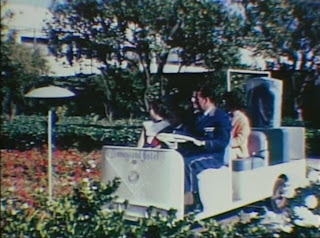 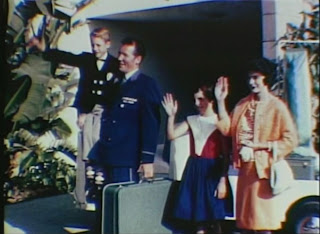 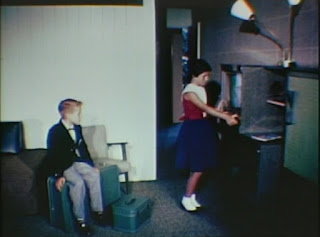 Tomorrow, in Part 2 of this film footage, I will post some more wonderful shots from this footage.

Posted by Magical Hotel at 1:42 PM

How delightfully retro looking! What a find!

Wow! Would love to see the whole film...