Considered one of the leading entrepreneurs of his time, Jack Wrather died in Los Angeles, California on November 12, 1984 at the age of sixty-six after a thirty-three month battle with cancer. On that day, the first telephone call received by Bonita was from the White House. With the Reagans, Bonita had a tearful conversation over the loss of her husband and their close friend.


Jack Wrather had been a member of the Methodist Church converting to Catholicism after meeting Bonita. His two marriages had presented him with four children. He was survived by his wife of thirty-seven years, Bonita Granville Wrather. 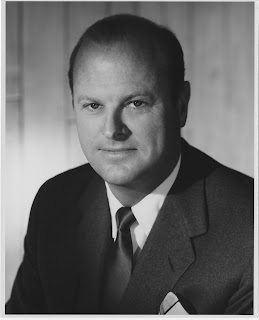 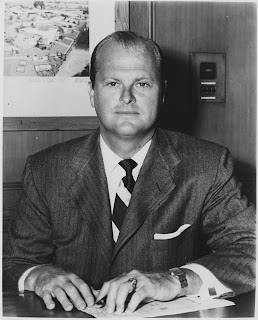 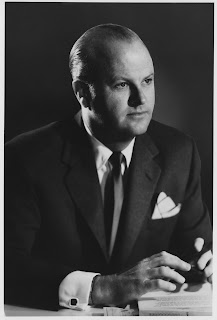 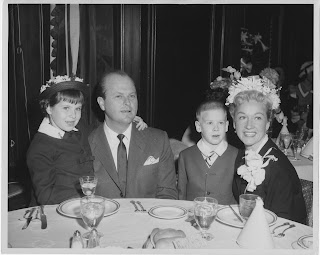 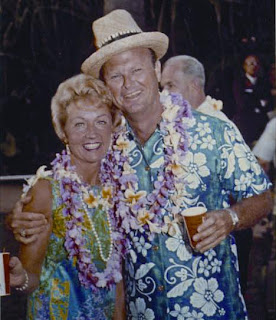 This last is my favorite picture of Jack & Bonita.
Posted by Magical Hotel at 6:39 PM

You wonder how things would have been different had he lived past his 66 years.

Same thing can be said about Walt Disney of course.

I sure wish we could have had both of them around another 25 years or so!

Thanks (as always) for your posts!

It really does make you wonder how different things would have been. I really appreciate your input on this blog.