AS DOCUMENTED EARLIER, THE DISNEYLAND HOTEL HAD SEVERAL MAGAZINES OVER THE COURSE OF ITS HISTORY. THIS ONE, KALEIDOSCOPE RAN FROM THE LATE 70'S TO THE EARLY 80'S. THIS PARTICULAR ONE FEATURED A THREE-PART STORY ON THE HISTORY OF THE DISNEYLAND HOTEL AT THAT TIME CELEBRATING ITS 25TH ANNIVERSARY AND WAS ALSO A GREAT INSPIRATION FOR OUR BOOK “DISNEYLAND HOTEL THE EARLY YEARS 1954-1988” HTTP://WWW.MAGICALHOTEL.COM. THE PICTURES BELOW ARE ALL FROM THE FIRST PART OF THE HOTEL STORY TITLED “THE WILDCATTING YEARS.” 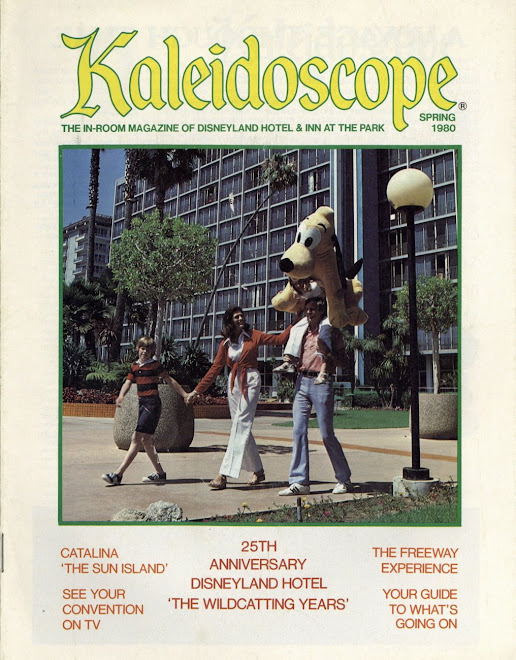 Another mystery: this couple Mr. and Mrs. Robert Arnone are billed as the first guests staying at the Disneyland Hotel yet the administration building shops are clearly visible in the background which did not open until 1956. Were they brought back to attend the gerand opening in August of 1956 to celebrate or were they the first to check in at the Hotel's opening in 1956? 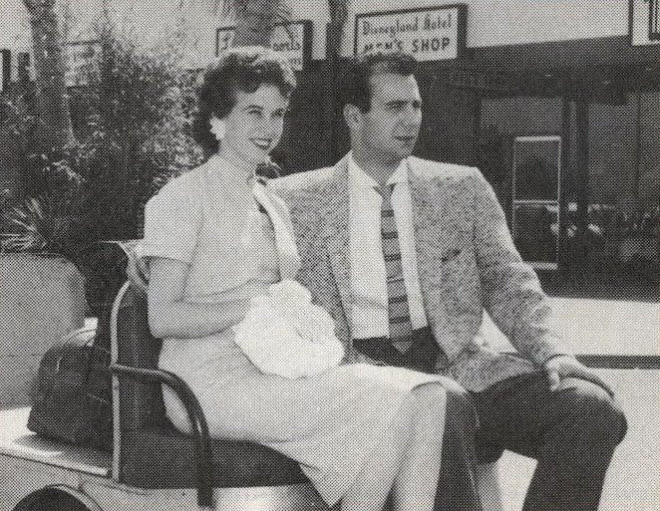 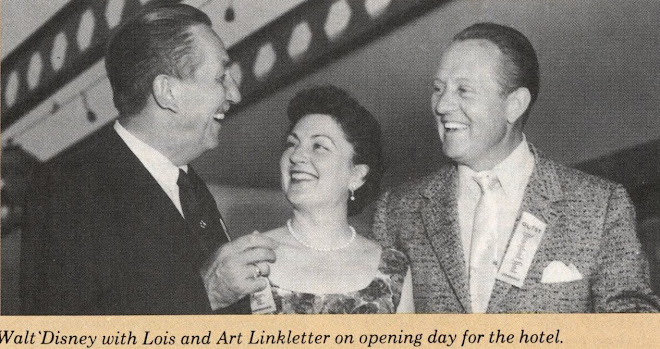 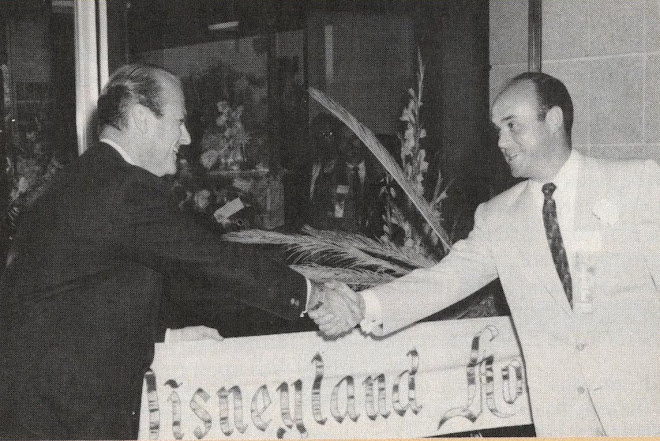 Early amenities at the Hotel. 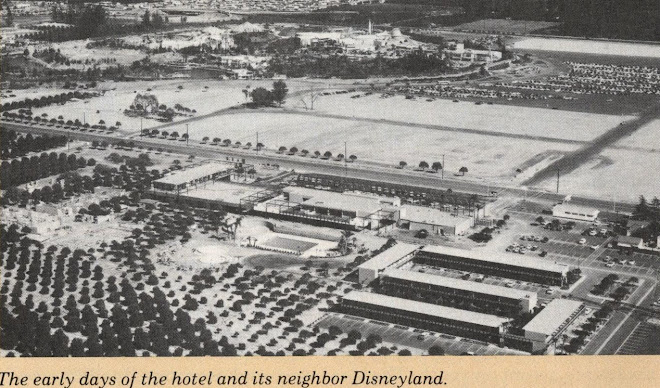 Posted by Magical Hotel at 1:51 PM