I have been busy working on the first addendum and have not had much free time to update this blog. Today, I have posted a couple of miscelaneous shots with no correlation whatsoever. I just thought they were interesting shots. I have some new aerials I will updating shortly as well.

Helicopter Service - Golden West took over from LA Airways in the late 60's. This is a great shot from 1972 of people boarding the helicopter with the front of the Marina Tower in the background. 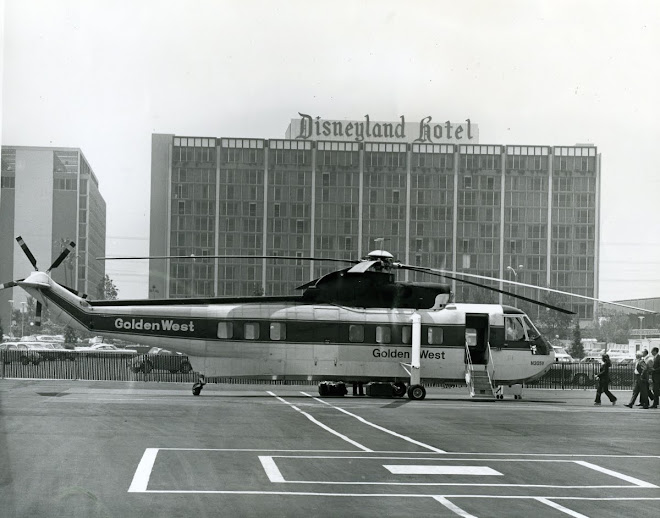 1962 Disneyland Hotel Ad - Not sure where this came from but it had some neat information on it. It had "1962" pencilled in at the bottom 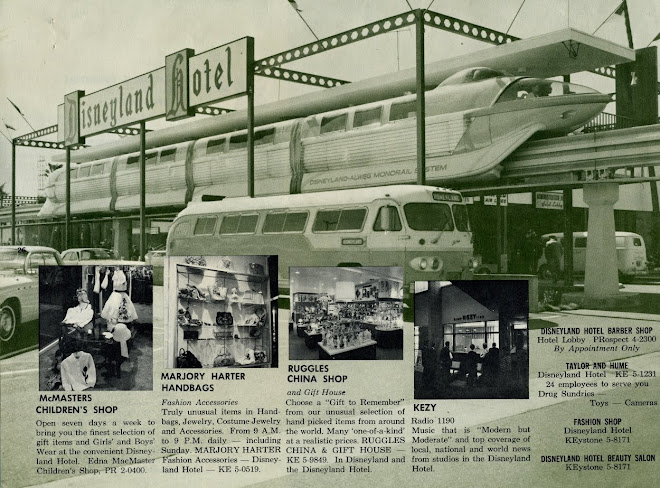 Posted by Magical Hotel at 5:06 PM