My family was very blessed to have been invited to this once again. It was truly amazing.

A Disneyland® tradition that dates back to 1958 at the Disneyland® Resort, the Candlelight Ceremony and Processional was performed under the stars on Main Street, U.S.A. in Disneyland® Park. This year, performances were scheduled twice nightly on Saturday, December 6 and Sunday, December 7, 2014.

This holiday spectacular is a musical retelling of the story of “The First Christmas” through song and scripture, and features a mass choir as the centerpiece of the show. The Disneyland® Symphony Orchestra, fanfare trumpets, hand bell ringers and a guest celebrity narrator will join the choir in this joyous holiday tradition. The Candlelight Ceremony has featured a host of outstanding celebrity narrators in the past, including James Earl Jones, Cary Grant, Mickey Rooney, Marie Osmond, Dick Van Dyke, Jon Voight and Gary Sinise just to name just a few. This year, we had Beau Bridges as narrator. 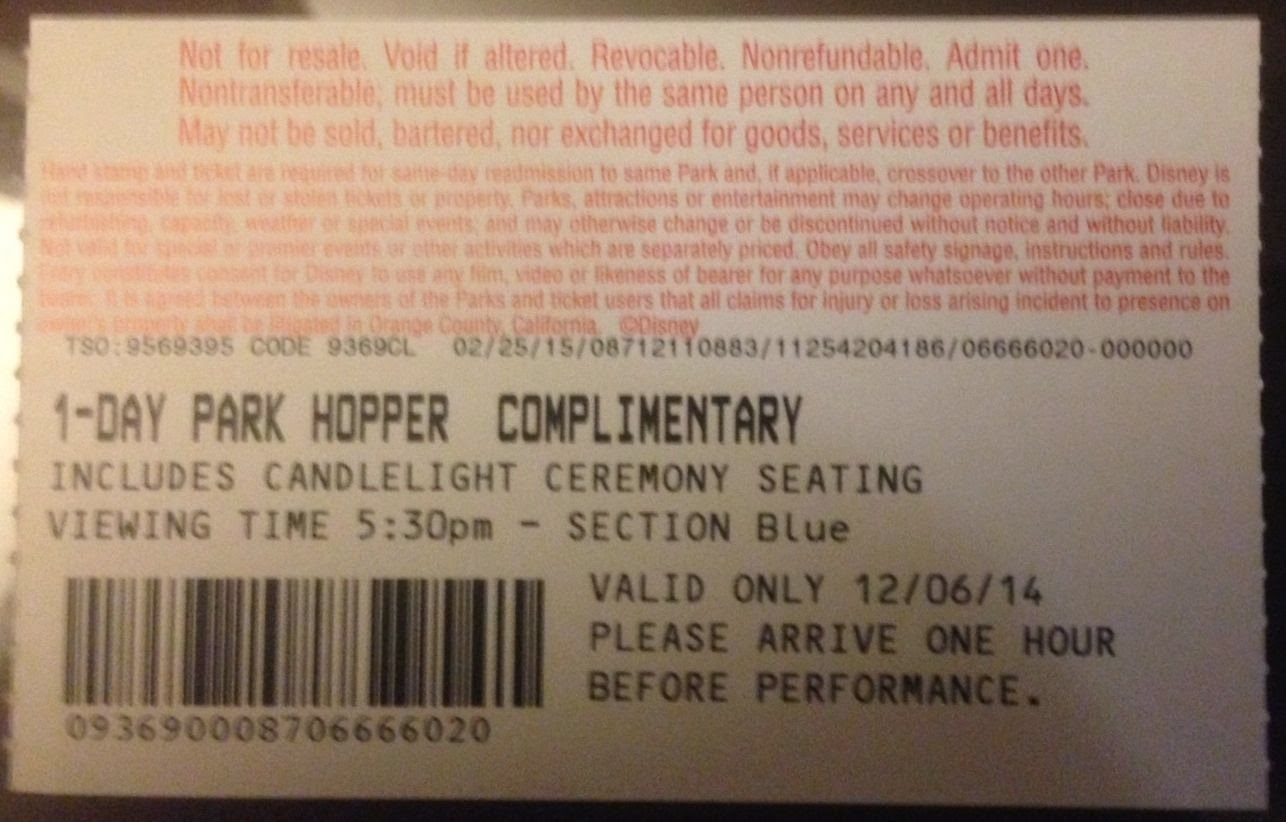 While there, we ran into former Dodger manager and legend, Tommy Lasorda. 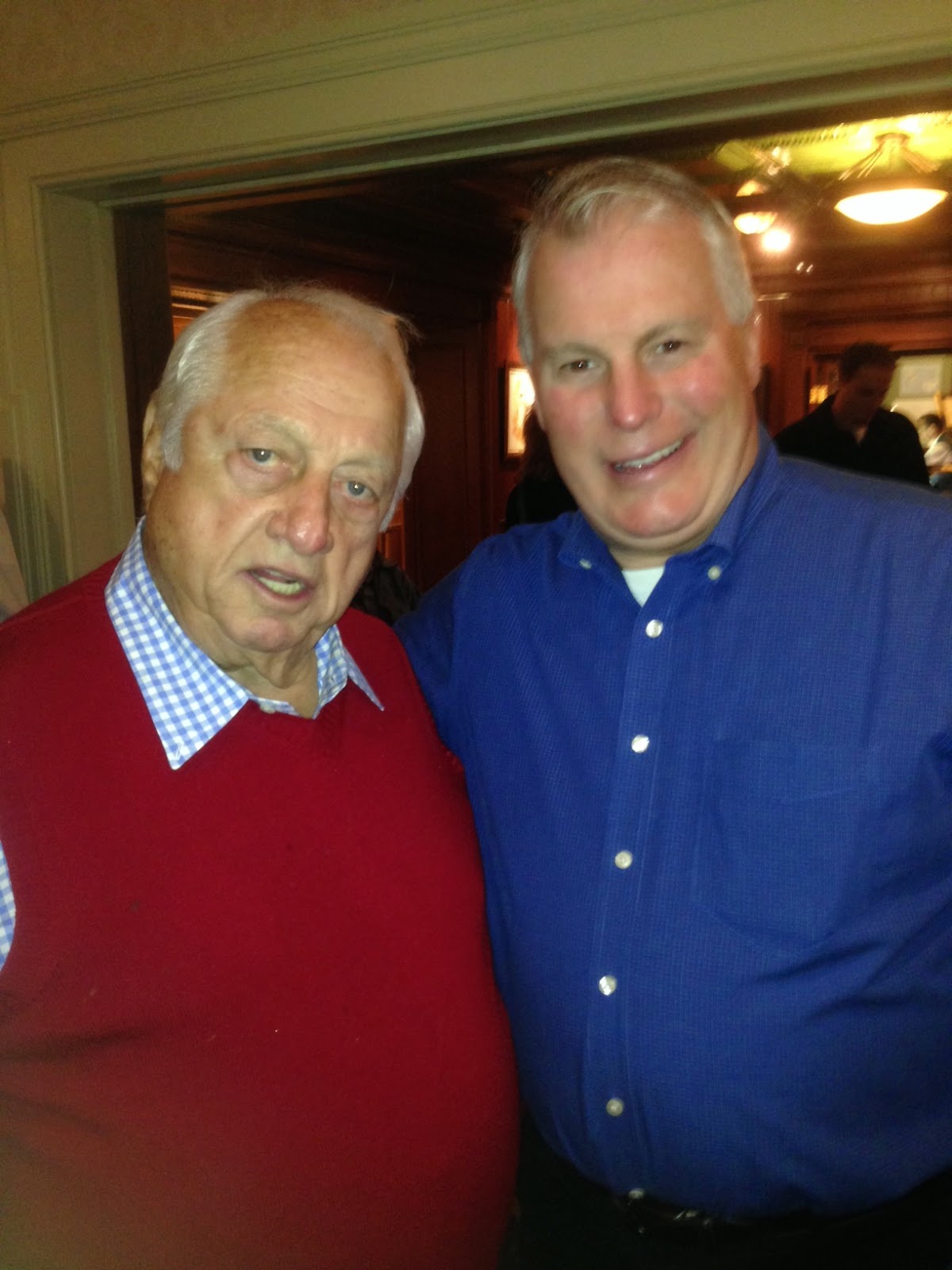 Nancy Sulahian, the conductor for Candlelight. 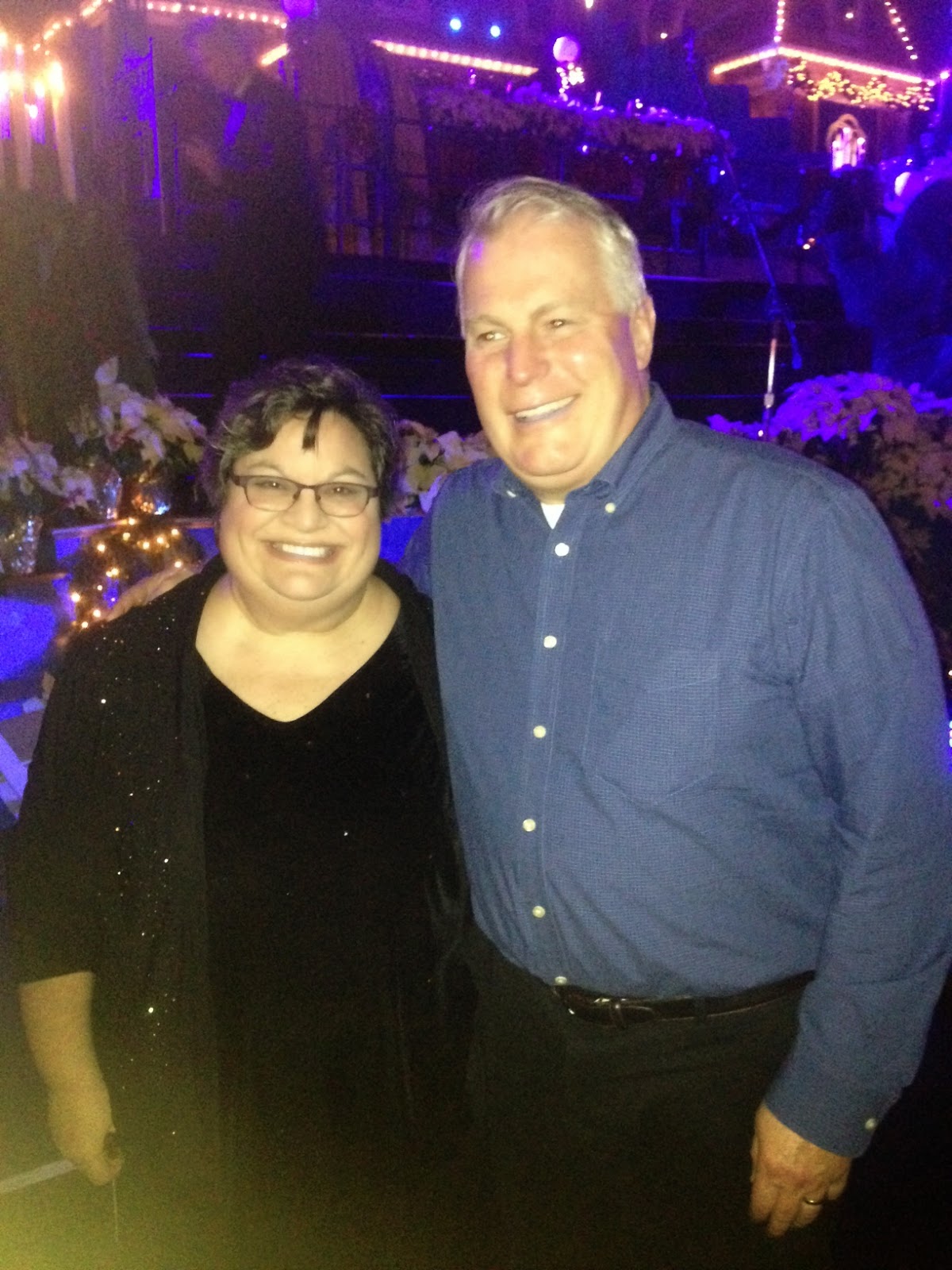