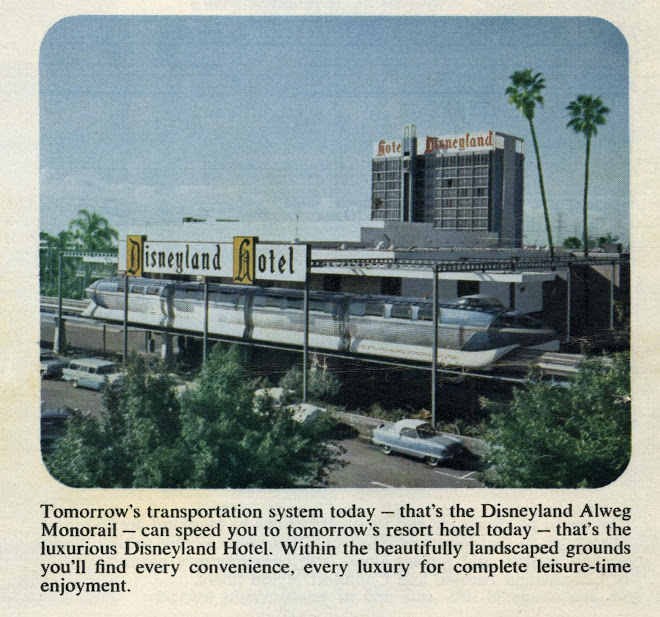 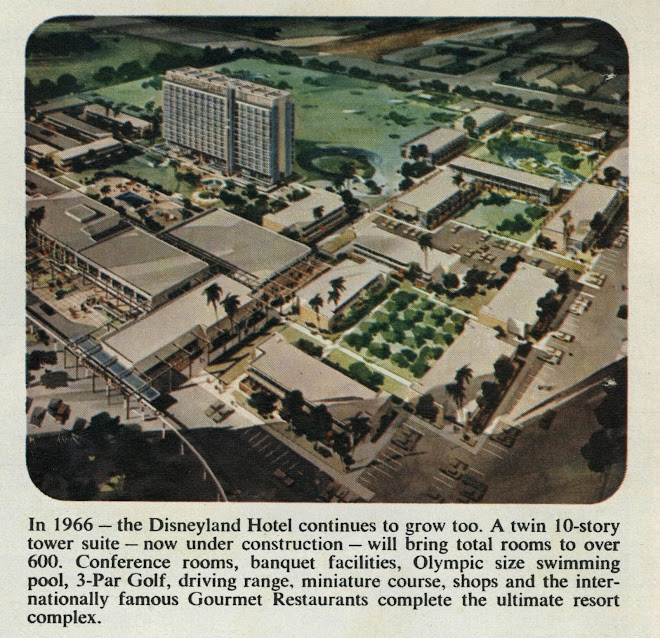 Posted by Magical Hotel at 9:13 AM